When Pawtucket began supplying water in 1878, the city provided, on an average day, 3.75 million gallons of water to 50,000 persons in Pawtucket and surrounding towns. (Pawtucket’s population at the time was less than 20,000.) 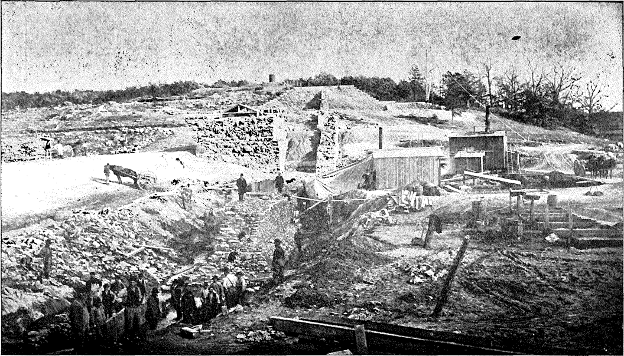 By 1924, the system had doubled its service population to 113,000. In 1938 Pawtucket built a filtration plant at Happy Hollow Pond in nearby Cumberland. For 70 years this plant was the system’s sole treatment facility.

In the early 1970s, the Pawtucket Water Supply Board (PWSB) was created to take over management of the water system from the city’s public works department. The PWSB acts as a semi-autonomous extension of the city and is run by an appointed board of directors.

The severity of the problems started becoming apparent in 1987 when an EPA sanitary survey found major system deficiencies related to the old distribution system and circa-1938 water treatment plant. In 1992, problems worsened, and the system was found in violation of the Total Coliform Rule that resulted in a two-month boil water order for residents. Taste and odor issues related to the system’s old pipes, some of which dated back to the 1800s, also arose, while a perpetual lack of funding compounded the matter.

When Mayor Doyle was elected in 1997, he made improving Pawtucket’s water a high priority. The mayor and the PWSB agreed that improving water quality required a comprehensive renewal of the system.

In the last twenty years, the Pawtucket Water Supply Board has overseen a successful rehabilitation of the distribution system, having replaced, or relined, all 272 miles of transmission and distribution water mains. In addition, Pawtucket has not had a Total Coliform Rule violation since 1992 and has been able to decrease its chlorine use and the level of disinfection by-products (DBPs) in its water, according to the EPA.

For more detailed information regarding the history and rehabilitation of the water system, please follow this link  to an EPA booklet.